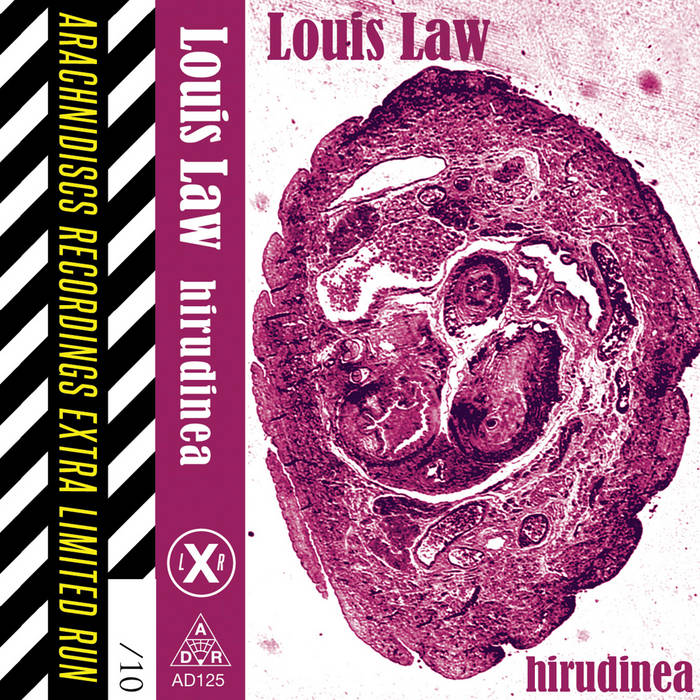 All lyrics and music written, played & performed (with the exception of some of the backing vocals on Fourth, and a few seconds of field recordings on Veer) to some extent by Louis Thomas Law (30/09/1989), based in Utrecht, Nederland. Most of the music was recorded on his laptop, some on his girlfriend’s slightly better one. He doesn’t own a microphone. He is perhaps best known as a prominent expert on Tommy Cooper and the occult, as well as the author of several books on the subject (Spoon Sigil Spoon available internationally for a reasonable price in all good stockists), and as the co-host of TrousersDown FM, an exciting and irreverent independent radio show broadcast to a select audience from the pits of West Somerset in the late 90s/early 00s. His life is given meaning by Leonie Rosemarie Inge Jolien Abels, whose catholic parents are to blame for her name, also based in Utrecht. She guards us all as we sleep.

He has two parents, Dawn and Alistair, and three siblings, Saffron, Josh, and Iz. Three of them are currently based in and around the West Country (UK), Saff lives in London, England, Josh is gallivanting across Asia as people his age do at the moment.

Saff used to collect Sylvanian families. Josh was once pulled down the stairs of his grandma’s house in a suitcase. Iz had a really nice-smelling head when she was a baby. Dawn and Ally are good simple folk, salt of the earth.

Arachnidiscs Recordings Extra Limited Runs is a series of micro-batch, home-brewed cassettes ranging from 5-15 copies per release. In some cases, another small run may be dubbed if there is sufficient demand but don't count on it. Don't sleep, pounce!