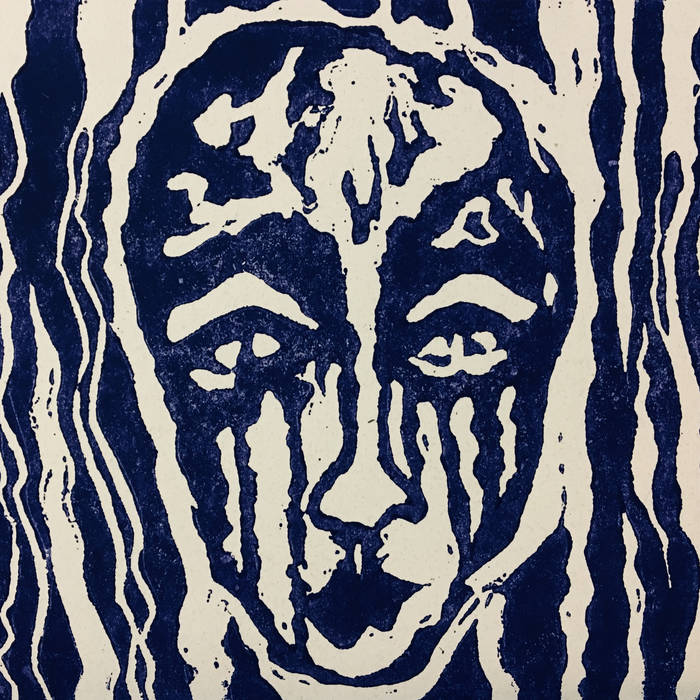 "Alternating between passages of calm and hectic fury .... intriguing and seductive." ~ The Wire

RAIC is the Richmond Avant Improv Collective. Founded in Richmond, VA. in September 2015 the collective has turned into a group featuring founders Samuel Goff and Abdul Hakim-Bilal. The group expanded in late 2016 adding Erik Schroeder and Zoe Olivia Kinney. Laura Marina rounds out the group joining in early 2018. The group has remained active playing shows in the Richmond area and has recorded 4 full length albums with the first "Lovers Never Leave" appearing in March, 2017 on Pennsylvania's Orb Tapes. "Love Lingers Like Poison In The Veins" followed in November 2017. The group plays multiple genres including avant garde, jazz, noise, post rock, classical, black metal, free jazz, film scores, etc. All of their performances whether live or in the studio are improvisational in nature sometimes structured based on mood or emotion and sometimes not. RAIC has been busy, simultaneously recording 4 albums the first of which "Symbiosis" will be released in April on Chicago's Lurker Bias label. The other 3 albums "Gestalt", "Multiplicity" and an unnamed film score album will be finished by summer 2018.

"Communion" is the 3rd album by RAIC

If you like Communion / Il Delirio E La Mortalità Di Amore (Arachnidiscs Recordings), you may also like: