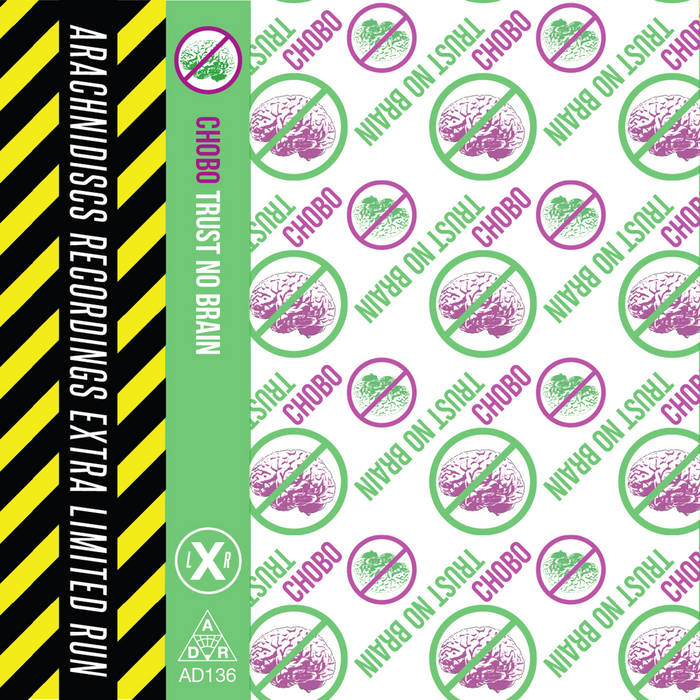 CHOBO is Jessica Cho and Benjamin Boles. They have a unique intuitive connection that allows them to combine their love for the immediacy of improvised live performance with the machine pulse of dance music.

Setting aside their computers, they experiment with drum machines, hardware synths, effects, loopers, pianos, and guitars, to develop a method of performance that brings the rhythms and sounds of house, techno, and dub into a structure closer to the jazz concept of improvising around themes.

No two performances sound anything alike, and that in-the-moment aspect has also become central to their recording strategies. Rather than spending weeks editing together ideas, they simply hit record and start playing, putting the focus less on technical perfection, and more on capturing the feeling of that specific time and place.

That flexibility allows CHOBO to play a wide variety of events, from warehouse parties to jazz concerts to indie rock shows. Their song Tingkle Away was featured on the Nite Comfort Vol. 1: 2013-2014 cassette compilation, and they’ve also collaborated with Alixander III (of Toronto deep house band Azari & III) on the track Something ‘Bout You, released on Berlin’s Toy Tonics Records.

To create Trust No Brain—recorded live to stereo 2-track—they used the following are a set of parameters designed to provoke spontaneous creation. These limitations are a framework for improvisation, and to enforce that each performance will be unique to that space and audience.

• No laptop or desktop computer used in performance
• No master sequencer
• Pattern based sequencing allowed, but no automated pattern chaining
• Primarily use cheap/common equipment, but accept opportunities to play on any instruments
• No prior song arrangments, beyond basic rhythmic/melodic themes
• Avoid factory presets and/or user presets, with the exception of instruments that aren’t capable of real-time sound-shaping
• All processing and EQing are to be performed live, as musical elements
• No phrase sampling of other musician’s work permitted