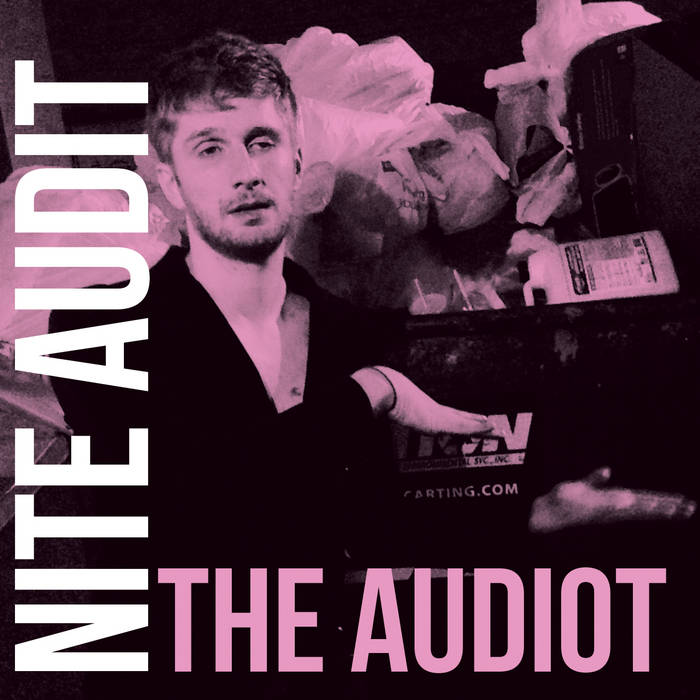 A mild-mannered night auditor for a New York City hotel by night, by day a hunched-over manchild locked in a windowless room with little more than a microphone and a tiny bed made up of shredded newspaper and wet napkins. Legend has it that one hot summer morning on his walk home from work, N/A came across an abandoned Boss BR-532 Digital Four-Track Recorder laying in a dumpster. Rather than just taking the BR-532 home, N/A had the strongest urge to climb inside that proverbial dumpster, ripping off his suit at once, perverted noises immediately overflowing from his cracked, dry mouth in strangely looped incantations.

When he came to it was dark again. He found himself naked and covered in flies, the remnants of a broken bottle still lodged in his mouth. Embarrassed and confused, he put back on his tattered suit, readying himself for another night on the job. But first, he hesitantly played back what had been recorded. He was like, "Huh. Ok, I guess I can get into this. Kind of going for like a Kim Fowley kinda thing or Ween or something." But secretly he knew that one day, with enough practice and soul searching, heck he could become the next Lenny Kravitz! The rest, as they say, is history! Other than that, when he has the time N/A raises his two sons, Cooper and Aiden, with his loving wife Alexis in a two-story brownstone in Park Slope.

So, let's hear it for the night auditor, huh! Just a man with his thoughts, crunching numbers in the dark so you don't have to.

All songs written, performed, and recorded by N/A