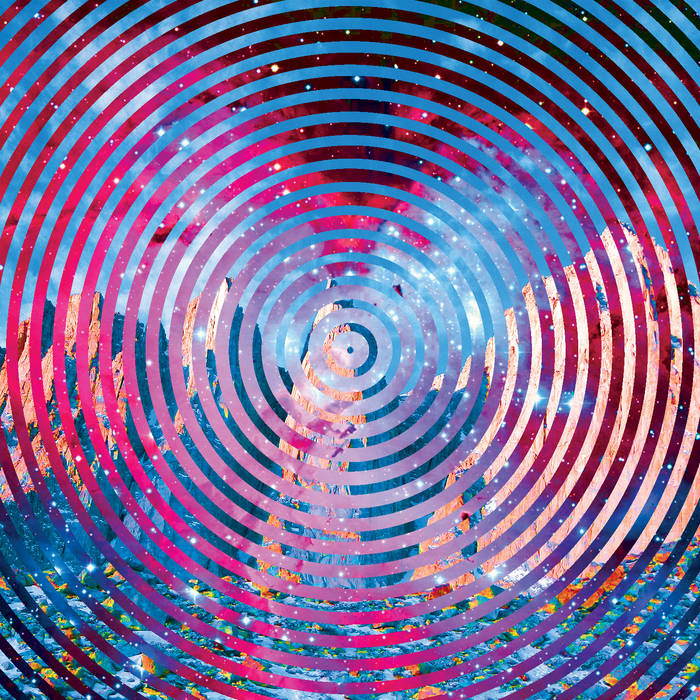 "... two artists who excel in druggy, electronic trance music — but not that type of trance. Having already worked together under the name A Sacred Cloud, Montreal's Hazy Montagne Mystique and YlangYlang manage to fill out Arachnidisc's four-song Studies in Trance cassette with a rather epic sounding drone. Starting off with the 15-minute raga, "chant/il sera lointain," Hazy Montagne Mystique channel late '70s French Zeuhl music, as dramatic rumbles and tribal drums absorb mystic chants. YlangYlang contribute three brief compositions, keeping things less stagey but equally textured, as "Temple of Tears" melds field recordings with electronic hiss. "Smoking with Spirits" resembles a melted shoegaze single, while "In Da Zone" is the most rhythmic track of the lot. With Studies in Trance, Arachnidiscs have delivered an engrossing split release that feels like a fully realized piece of art." ~ Exclaim!

"...with a soothing new symbiotic brain worm from two of the creative lobes responsible for Jeunesse Cosmique ... if you only pick up on one eccentric Canadian split cassette series this season, make it [Studies In Trance]." ~ Decoder

"Hazy’s “chant / is sera lointain” is a beautiful car wash of white noise. The listener is placed at the center of the recording, with many objects and delights that flit across the stage for the entertainment of the ears. Initial voices, imitating chants of mystic quality, give way to static and throbbing bass synth notes. The piece is stripped, collecting nuances of natural disorder, and keeping things entrancingly not of earth. YlangYlang’s ... highly pleasing “Smoking With Spirits” is a delightful collection of space debris, a wealth of synthesized sighs and melodic highs. Crowding the short minutes with a cast of drone-worthy characters, YlangYlang creates a fruitful cosmology, rich in contrasting tones." ~ Grayowl Point