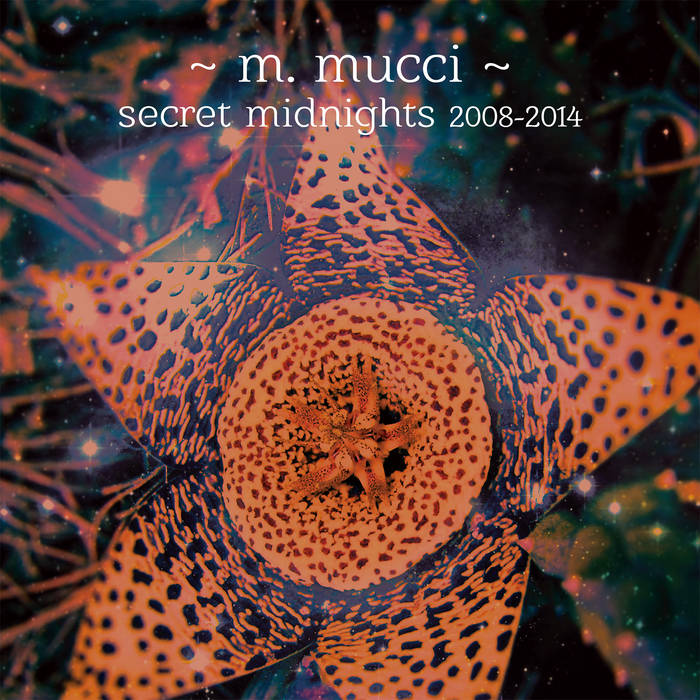 Side A: The Secret is Knowing When to Close Your Eyes (+ additional material)

1. The Calm of Knowing What is Going to Happen Next
2. The Three Cities
3. Certain Things About this Place
4. Selmun Bay
5. Such Hard Work on the Salt Flats
6. The Secret is Knowing When to Close Your Eyes
7. Careful Near the Opuntia
8. Having to Leave is the Hardest Part
9. Returning is Always Best
10. Waiting and Waiting
11. Ghasel
12. Watching the First Snowfall

Recorded October 2010 at the Tall House, Guelph, ON, except
tracks 3 & 4, recorded December 2008 and track 12, recorded
January 2012. Words inspired by the island of Malta and
sometimes borrowed from Steven Hayward, ‘Buddha Stevens
and Other Stories.’

Small pieces for semi-improvised electric guitar, recorded during
some of the coldest nights in many years. Not a note was recorded
before 11pm. I’d never heard ‘frost quakes’ before, but I think you
can hear some on these recordings, because I was playing so slowly
and quietly so as to not wake my family. Listen closely.
For Vicki and Miles, while they sleep.