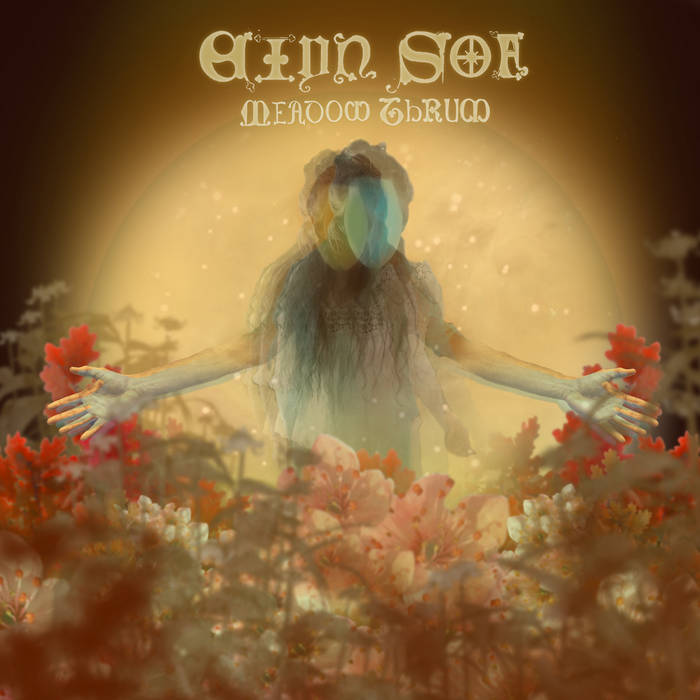 With A Messy Head

Boraski on Meadow Thrum:
"It’s a murmuring attempt at animating an imagined landscape, and all manner of anthropomorphic entity within. I’ve been thinking of this album as druidic lore-play; it’s some pretty decadent fantasy. Hyper visual and hyper surrealistic, as far as lyrics are concerned. Threading in a lot of ’irreverent’ and intentionally loose percussive and organic sounds among more careful and familiar melodic stuff, which is gently reflective, I think, of the overarching concept and heart of the thing: play between two worlds. Above/below.

"... an album pitched equidistant from full-out folk and mind-melting psychedelia. Meadow Thrum is a consistently riveting, occasionally confounding collection of escapist sounds and musical textures. File Meadow Thrum next to the most verdant and lush folk records or the most transcendent of alternative records in your collection; Eiyn Sof sits comfortably in both worlds." ~ Dominionated

"This is a very slept on 2017 release and hands down one of my end of the year faves. If you like astral folk goddesses as much as I do, do yourself a solid and check it out." ~ Pleasence Records